Second Life is a 3-D virtual world entirely built and owned by its residents. Since opening to the public in 2003, it has grown explosively and today is inhabited by a total of 4,335,473 people from around the globe. 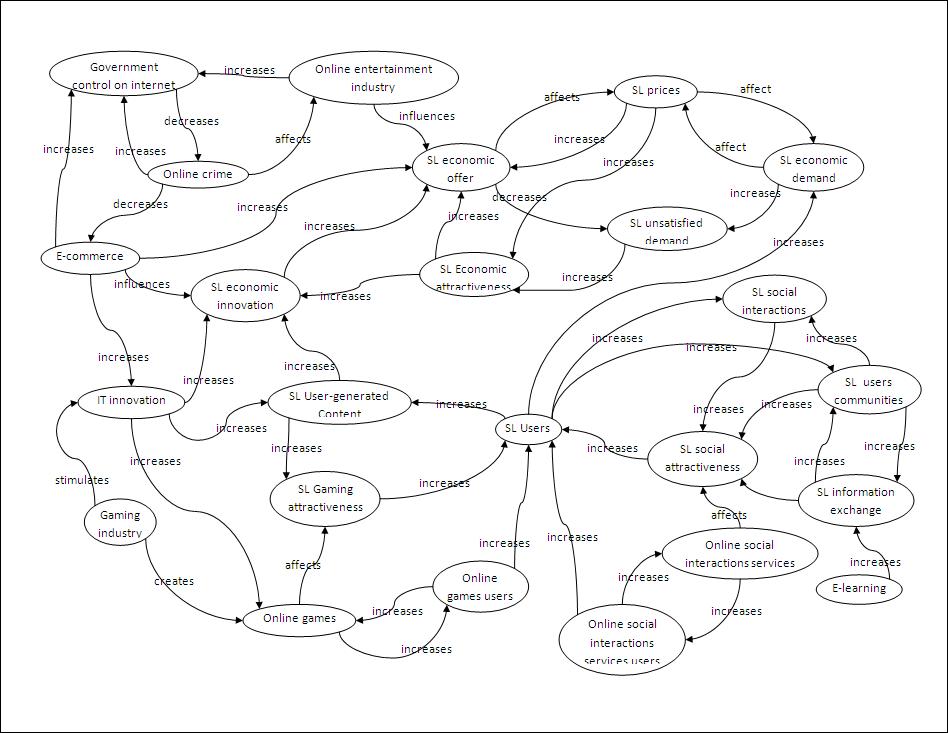 An interview with Joe Miller (vice president od Linden Lab) who tellls about the new developments on SL
http://www.pcadvisor.co.uk/blogs/index.cfm?entryid=684&blogid=4