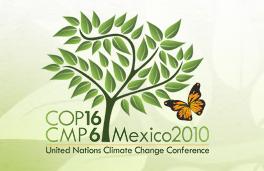 Climate forms a very critical part of the ecosystem that sustains life on earth and it is changing rapidly due to human activity. Almost every strategic decision today is in some way dependent on how the climate change would evolve in coming years. Although the extent of change and its consequences are being investigated by scientist, the action lies within the jurisdiction of the national governments and any success depends on their collaboration and leadership. The United Nations Framework Convention on Climate Change (UNFCCC) is the joint treaty that looks into the aspect of reducing green house gases by emission reduction and ensuring economic growth in tandem. Despite major efforts from several nations no concrete steps in emission reductions have emerged till now, the future of these negotiations is critical to rationally understand the uncertainties involved and thereafter devise a strategy that fits all probably futures.

Therefore, this scenario set explores the different pathways that negotiations on Climate change will take in the next 10 years.

How would the climate change negotiations evolve in the coming 10 years? 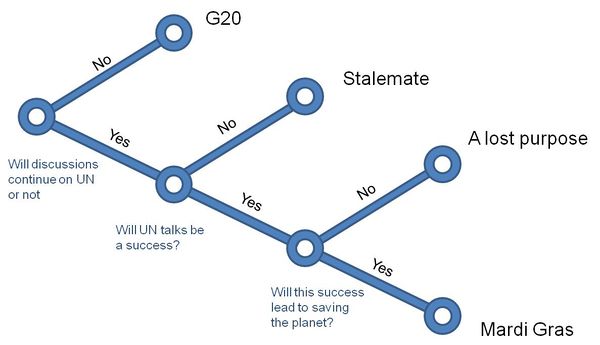 The following are the four scenario stories detailing different futures for climate change negotiations in 2020: 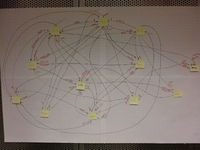 Stakeholder in the negotiations