Difference between revisions of "Future of the Creation of Software"

We are the MBA students from the Amsterdam Business School UvA. Our Group comprises of: 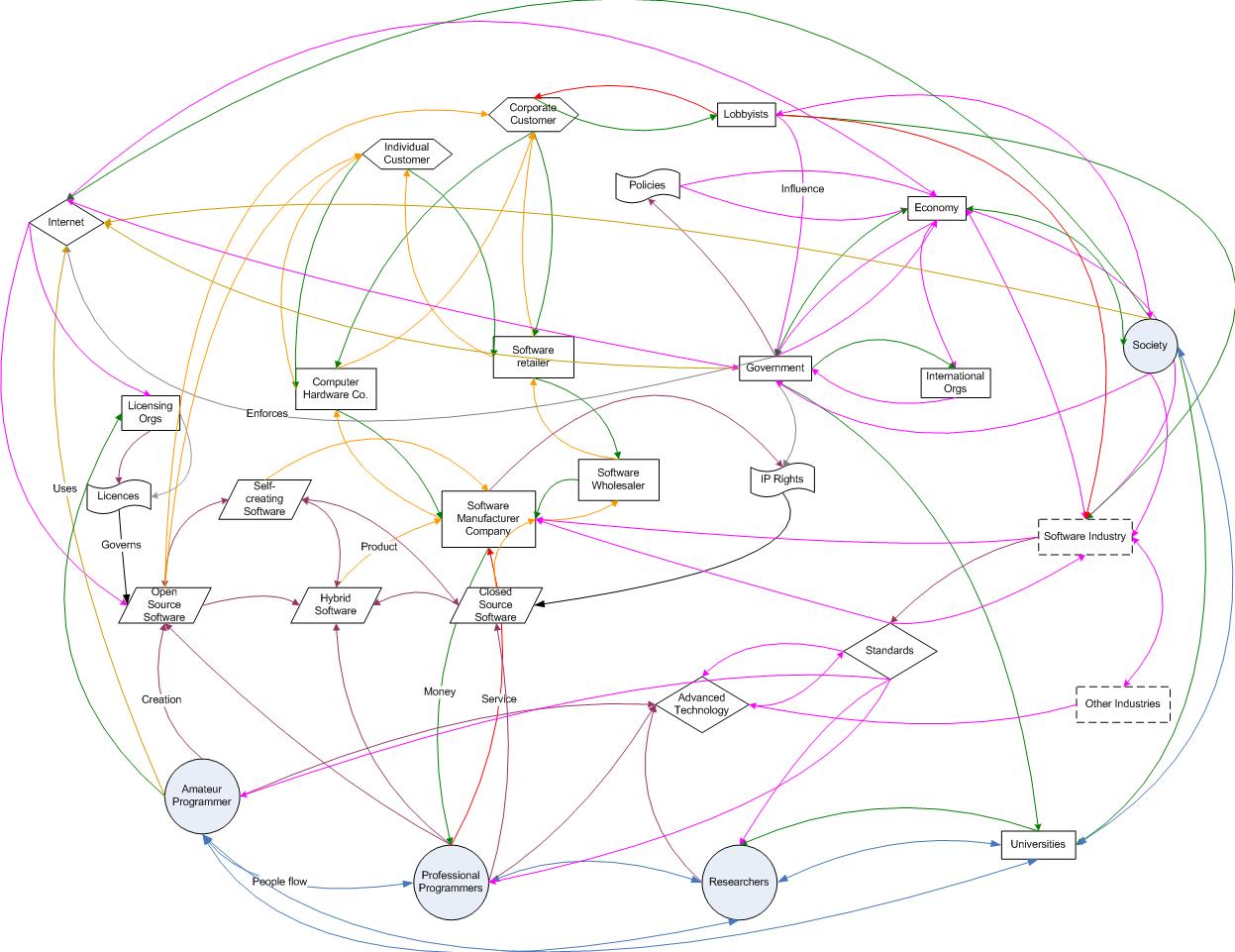